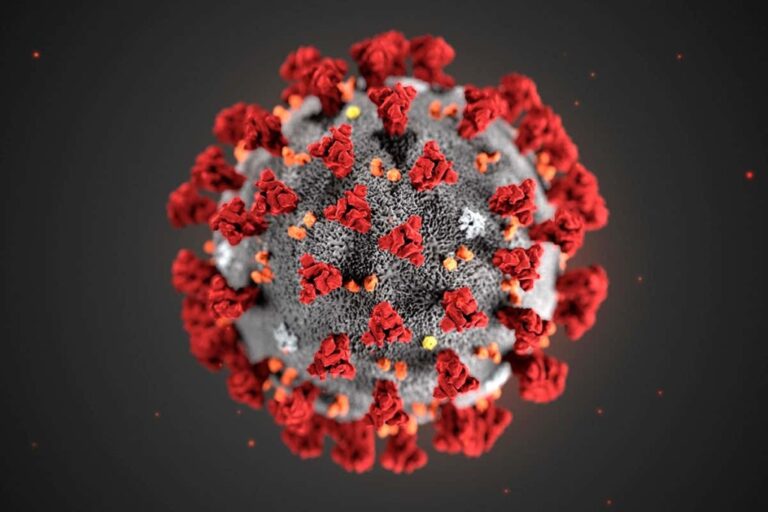 Update regarding the impact of the Coronavirus pandemic

BOSTON — The Boston Renegades women’s football team sent their fans the letter below which provides details on how the ongoing Coronavirus (COVID 19) pandemic and subsequent closures and restrictions have impacted team operations and those of their league, the Women’s Football Alliance (WFA). It also provides an update on the team’s preseason preparations over the months leading up to the newly established social distancing protocols.

Currently, the playing season is postponed and all in-person team activities are suspended. The WFA announced an indefinite postponement of the playing season on March 12. In the coming weeks, the governing board of the league will monitor the situation and make a determination regarding the 2020 season.

Our thoughts are with you as news about Coronavirus (COVID-19) reverberates throughout the world. The health and safety of our team, fans, sponsors and community remain our top priority as we navigate the uncharted waters ahead. We hope that everyone is currently healthy and adhering to the appropriate preventative measures.

We would like to provide an update on the 2020 season. As some of you are aware, our league, the Women’s Football Alliance (WFA), has indefinitely postponed the start of the season. As a result, and in conformance with our state and local governments’ directives and recommendations, we have canceled all in-person activities including practice, community outreach and fundraising until we have confirmation that it is safe to resume. We however, remain excited for and welcome the opportunity to build on momentum of the past several years and to provide you with the best fan experience possible.

Our preseason began in early January in Taunton and Wellesley at our indoor facilities.

We currently have over 50 players including a rookie class that is extremely talented, enthusiastic and committed to learning the game. Combined with our passionate veterans, we feel we are in a great position to bring home a third consecutive national championship.

In early March we successfully held our first ever joint practice with another team, the Baltimore Nighthawks. We did this in an effort to share best practices, to grow competition within our region and to promote community among the players and staff. We hope to expand this program further in the coming years.

Beginning the week of March 22nd, our players and coaches began conducting virtual learning and film sessions to continue our player development.

We are doing everything we can to ensure a successful 2020 season and we will keep you posted as events unfold. However, this will be a challenge for the league like never before. This is due in part to the fact that we don’t know when activities will resume. Return to normal activity will also not be uniform, as some states will need to be in quarantine/lock-down longer than others. Teams will be dealing with issues that they have not planned for and there will be significant financial burdens for organizations to overcome. We also anticipate that most, if not all of the players and staff will suffer significant financial setbacks and may not be able to continue. We’ll work together though to overcome these hurdles, and we will continue to prepare under the assumption that operations will resume in the near future.

As an organization and as a community we will weather this storm. In the interim take care of each other, stay vigilant and check in with us regularly. We’d love to hear what you’re up to and can always use extra inspiration.

Again, thank you for your commitment to the Renegades and for your continued support.

About the Women’s Football Alliance
The Women’s Football Alliance (WFA) is a full-contact Women’s American football league that began play in 2009. The league is comprised of over 60 teams across three divisions and in 32 states. As the largest women’s football league in the world, the WFA’s mission is to grow the sport and highlight the best women’s football players. Headquartered in Exeter, California, the league is currently owned and operated by Lisa and Jeff King.