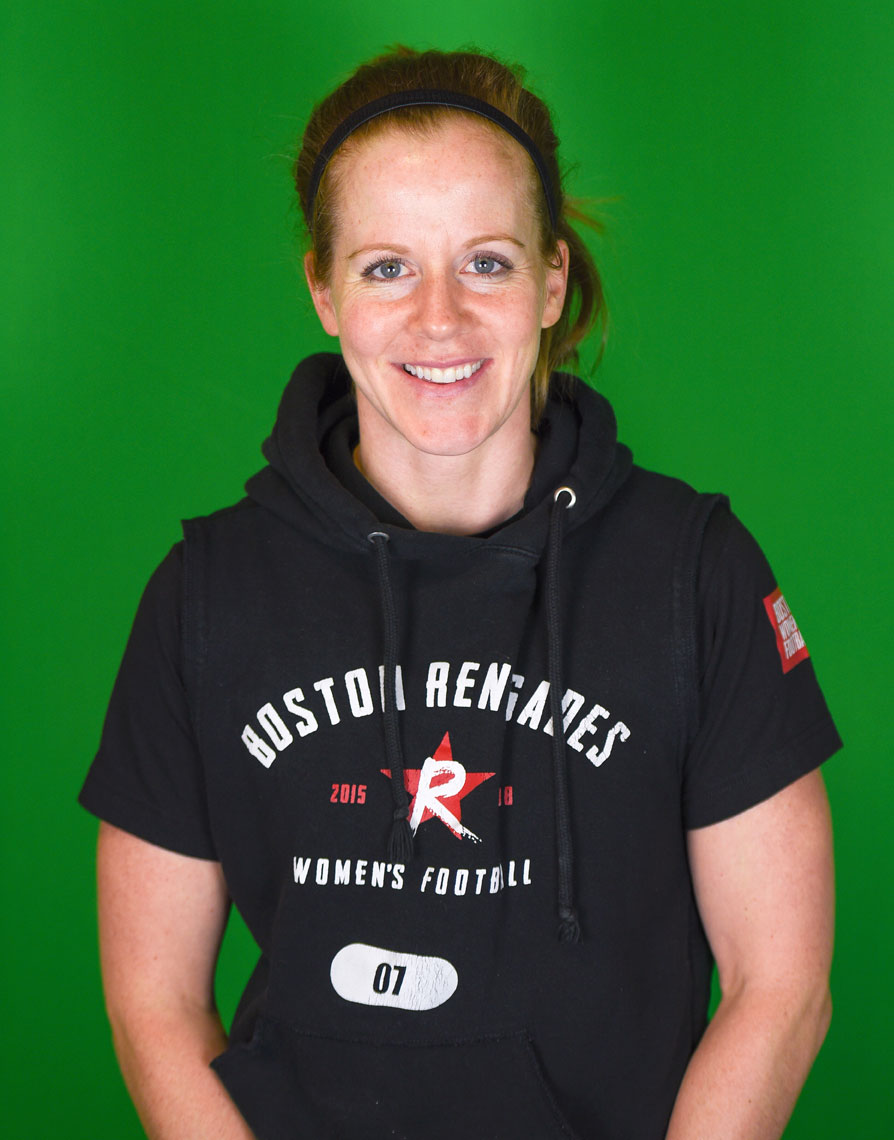 A former basketball star, Allison Cahill is the all-time leading scorer at Uxbridge (Mass.) High School. She went on to play guard for the Princeton Lady Tigers where she was a four-year letter winner, team captain, and member of the 1,000 point club.

Over her career, Allison Cahill has amassed more than 20,000 passing yards and more than 300 passing touchdowns. She has tallied a win-loss record of 141-24 including a 29-7 postseason record. She has a career 62% completion percentage and a 118.37 quarterback rating.

Cahill’s drive to play football is one of the focal points in the documentary film Born To Play.