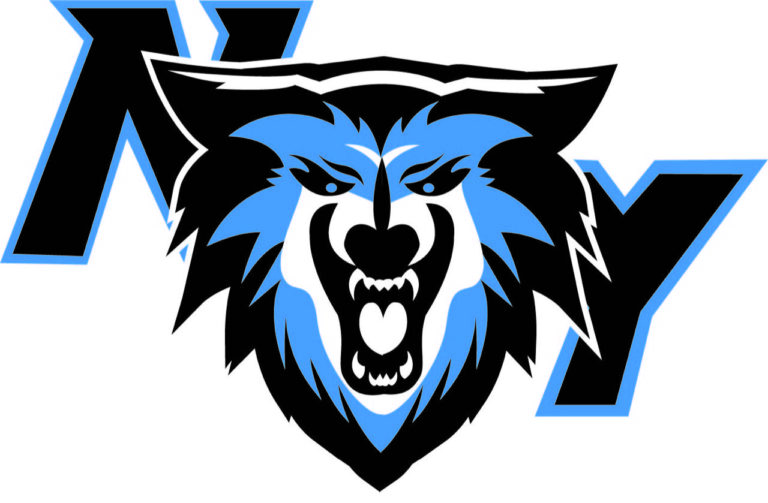 A rivalry not renewed, but reborn

REVERE MA — When the Renegades host the New York Wolves tomorrow night, both squads will be celebrating an anniversary of sorts. It will have been exactly six years to the day since a women’s football team from the Big Apple came to Boston to play a game.

A natural rivalry between Boston and New York exists across all sports and women’s football is no exception. The history between women’s football teams from the two cities runs long and deep. For two decades (1999-2018), the team known as the New York Sharks, lead by owner Andra Douglas, were a force on the field and an influencer upon the trajectory of the game.

After an initial loss to the Sharks in 2008, the Militia turned a corner and dominated, winning eleven straight contests. Still, the rivalry carried over into the Women’s Football Alliance (WFA), which both teams joined in 2011. The last game in which Boston hosted New York was a 70-0 trouncing in favor of the Militia on April 13, 2013. After a road game won by the Militia on May 4 of that year, the rivalry between New York and Boston fell silent, as Douglas and the Sharks returned to the IWFL in 2014 while the Militia, now known as the Boston Renegades, remained in the WFA. It would be five long years before the squads faced off again in 2018.

There were two factors that enabled the longstanding rivalry to be renewed. The IWFL found itself unable to support their teams on the east coast in 2017, and so the Sharks rejoined the WFA as a tier 2 competitor. Then Douglas announced that 2018 would be the final season for the team, and what would a finale be without a game against one of its greatest rivals? In that final matchup with the Sharks at Aviator Field in Brooklyn, Boston extended their winning streak with shutout, 21-0.

While tomorrow’s game is an anniversary of sorts, it is really more of a birthday. Even though the NEW YORK WOLVES carry the legacy of the Sharks with them, new owners, new coaches, and new players now are looking to blaze their own trail, forge their own identity, and chronicle a history of their own making. And since tomorrow’s tilt with the Renegades will be the Wolves’ very first game ever as a franchise, the future really does begin now. Don’t miss out on the beginning of a new story in women’s football.

Kickoff is 6 p.m. at Harry Della Russo Stadium in Revere.